ELO – Out of the Blue 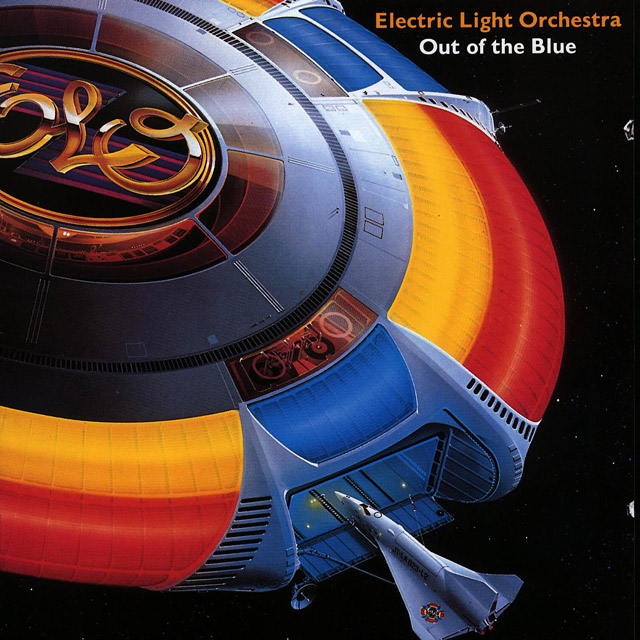 Probably the first album that I really got into after my father brought this home frm work around 1978. At the time (as we had since the beginning) we had supplied strings to Jeff Lynne and ELO.

In my books he’s a genius not only as a songwriter but as a producer ! This album was ELO’ s peak and is brilliant from start to finish!

I started learning all these songs when I first started playing guitar, he even showed me the chords to ‘Fire on High’ from the album ‘Face the Music’ backstage at Wembley when they were touring the album ‘Time’ .

If I had to pick three musical heroes Jeff Lynne is in there along with Syd Barrett….

The Damned – Strawberries Pink Floyd – Piper at the Gates of Dawn